San Benedetto del Tronto
The exotic vegetation, over 7,000 palm trees interspersed with oleanders from countless inflorescences, make this city a unique situation in Europe.
San Benedetto del Tronto has today, nearly 50,000 inhabitants.
Its origin dates back to pre-Roman Truentum founded in the ninth century. B.C. by the Liburnians.
Along the 5 km of waterfront, one of the most beautiful and evocative of Italy, you will understand why this place is called the « Riviera of the palms.”

Grottammare
It has ancient origins, dating back to the age of polished stone.
The first news regarding the high town seem to date back to the seventh century. B.C.
As early as the seventeenth century A.C., it became a popular beach and health resort.

Cupra Marittima
It is one of the centers most prestigious of Riviera delle Palme; at the beginning of the century the promenade is filled with villas of particular architectural interest.
The oldest part of town, the medieval one, is perched picturesquely on sovrastanre hill, while the more modern part is extended along the seashore. 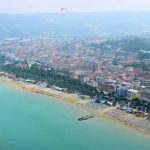 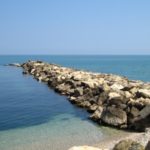 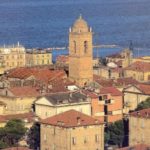 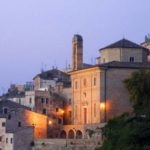 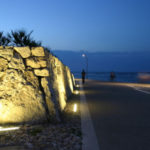 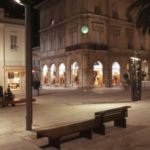 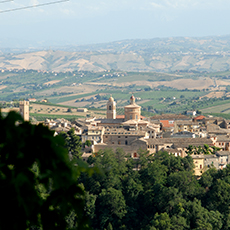